In 2012 I posted a comparison of some Devanāgarī fonts that were around at the time.

Here's an update, with some more fonts and more concise TeX code: 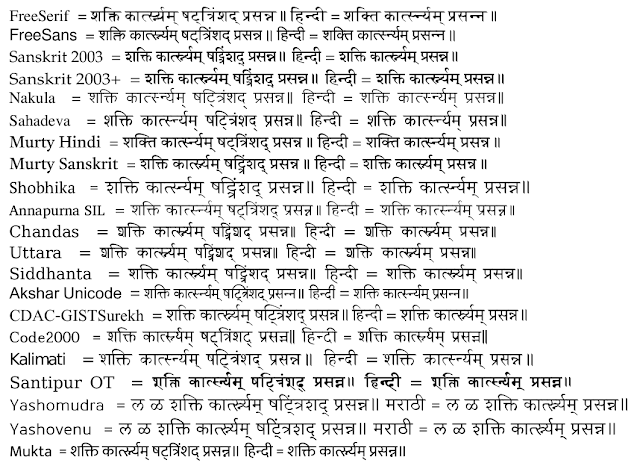 Posted by Dominik Wujastyk at 6:03 pm No comments: Links to this post

There's been a long-standing issue about using the Gnu-Freefont fonts with XeLaTeX.  The fonts are "Free Serif", "Free Sans" "Free Mono", and each has normal, italic, bold and bold-italic versions. 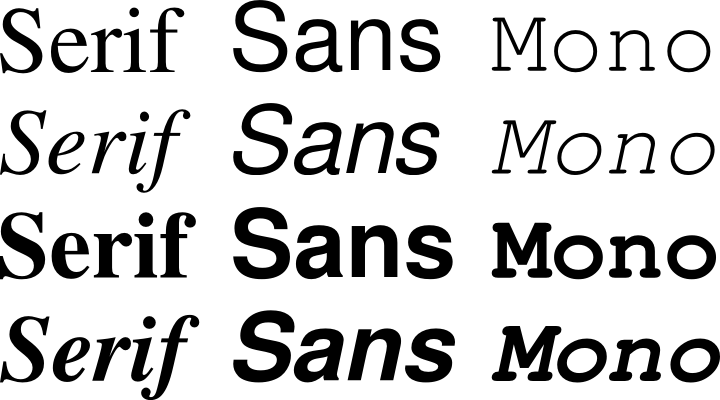 These fonts are maintained by Stevan White, who has done a lot of support and maintenance work on them.
These fonts are of special interest to people who type Indian languages because they include nice, and rather complete Devanāgarī character sets in addition to glyphs for
The Gnu Freefonts are excellent for an exceptionally wide range of scripts and languages, as well as symbols.  See the coverage chart.

At the time of writing this blog, December 2014, the release version of the fonts is 4-beta, dated May 2012.  This is the release that's distributed with TeXLive 2014, and is generally available with other programs that include or require the FreeFonts.

But the 2012 release of the FreeFonts causes problems with the current versions of XeTeX.  Basically, the Devanagari conjunct consonants in the 2012 fonts are incompatible with the current XeTeX compositing engine. (For the technical: Up to TL 2012 XeTeX used ICU; since TL 2013 it's used HarfBuzz.)

In the last couple of years, Stevan has done a great deal of work on the Devanagari parts of the FreeFonts, and he has solved these problems.  But his improvements and developments are only available in the Subversion repository.   For technically-able users, it's not hard to download and compile this pre-release version of the fonts.  But then to make sure that XeTeX calls the right version of the FreeFonts, it's also necessary to weed out the 2012 version of the fonts that's distributed with TeX Live 2014.  And that's a bit hard.  In short, things get fiddly.

Now, Norbert Preining has created a special TeX Live repository for the Subversion version of the FreeFonts.  TeX Live 2014 users can now just invoke that repo and sit back and enjoy the correct Devanagari typesetting.

New warning June 2017:
the procedure below is no longer supported.  Don't do it.

WARNING
Be warned that the version distributed here is a development version, not meant for production. Expect severe breakage. You need to know what you are doing!
END WARNING

Here follow Norbert's instructions (as of Dec 2014).  Remember to use sudo if you have TeX Live installed system-wide.

The solution. A new TeX Live repository for the pre-release Gnu FreeFonts

Here we go: Please do:

Note the
After that you can do

and should see:
Note the
which corresponds to the freefont subversion revision!!!

From now on, after the pinning action, updates for gnu-freefont will
always be pulled from tlptexlive (see man page of tlmgr).

In case you ever want to return to the versions as distributed in TeX Live, please do 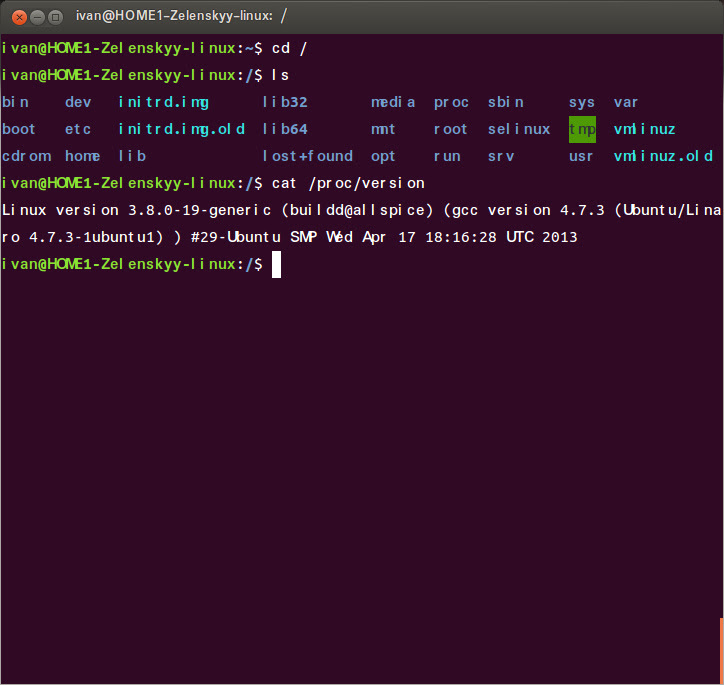 I had this problem, that was solved by purging pango-graphite:

Posted by Dominik Wujastyk at 3:53 am No comments: Links to this post

I have posted an update to this post with some new material.

Steve White has recently done a great deal of work updating the FreeSerif and FreeSans Unicode fonts (that are, er, free).   He has done especially important work on the Devanagari characters in the font, as well as several other Indian writing systems.  See here for a listing of what has changed. Steve's work means that the Devanāgarī in the Free* fonts now works not only with Xe(La)TeX but also in Firefox, LibreOffice and other programs.  Thanks, Steve!


A few days ago version 20120503 of GNU FreeFont was released. This (OpenType as well as TrueType) version contains working Devanagari. FreeSans is based on Gargi with bugs fixed and positions of matras fine-tuned (and changes were reported back to the Gargi developers), FreeSerif is based on Velthuis fonts. Both fonts contain the Indian Rupee sign. In XeLaTeX, conjuncts in FreeSerif can be switched on/off according to the language.

Zdeněk provided an example file showing FreeSans and FreeSerif, and demonstrating the different conjuncts of Sanskrit and Hindī.  I have taken the liberty of expanding his file to compare some of the other leading Unicode fonts that contain both Devanāgarī and Latin typefaces in the same font:

Note the use of the RomDev mapping to get "कार्त्स्न्यम्" out of "kārtsnyam", just for fun.  I've included Sanskrit 2003 twice, the second time with a bit of horizontal stretch, that I think makes it look nicer.
The official web page of the newly-updated FreeSans and FreeSerif fonts is:
As Zdeněk adds, ``Hopefully the font will soon appear in TeX Live and (some) Linux distributions. If you install it independently, be sure that you do not have font conflicts."

Be sure to delete all earlier versions of FreeSerif and FreeSans that might be lurking on your hard drive.  Then install the new version.  If you find the conjuncts aren't working as promised, you probably have an old FreeSerif or Sans lurking in a directory somewhere that you have forgotten about.
Posted by Dominik Wujastyk at 8:34 am No comments: Links to this post